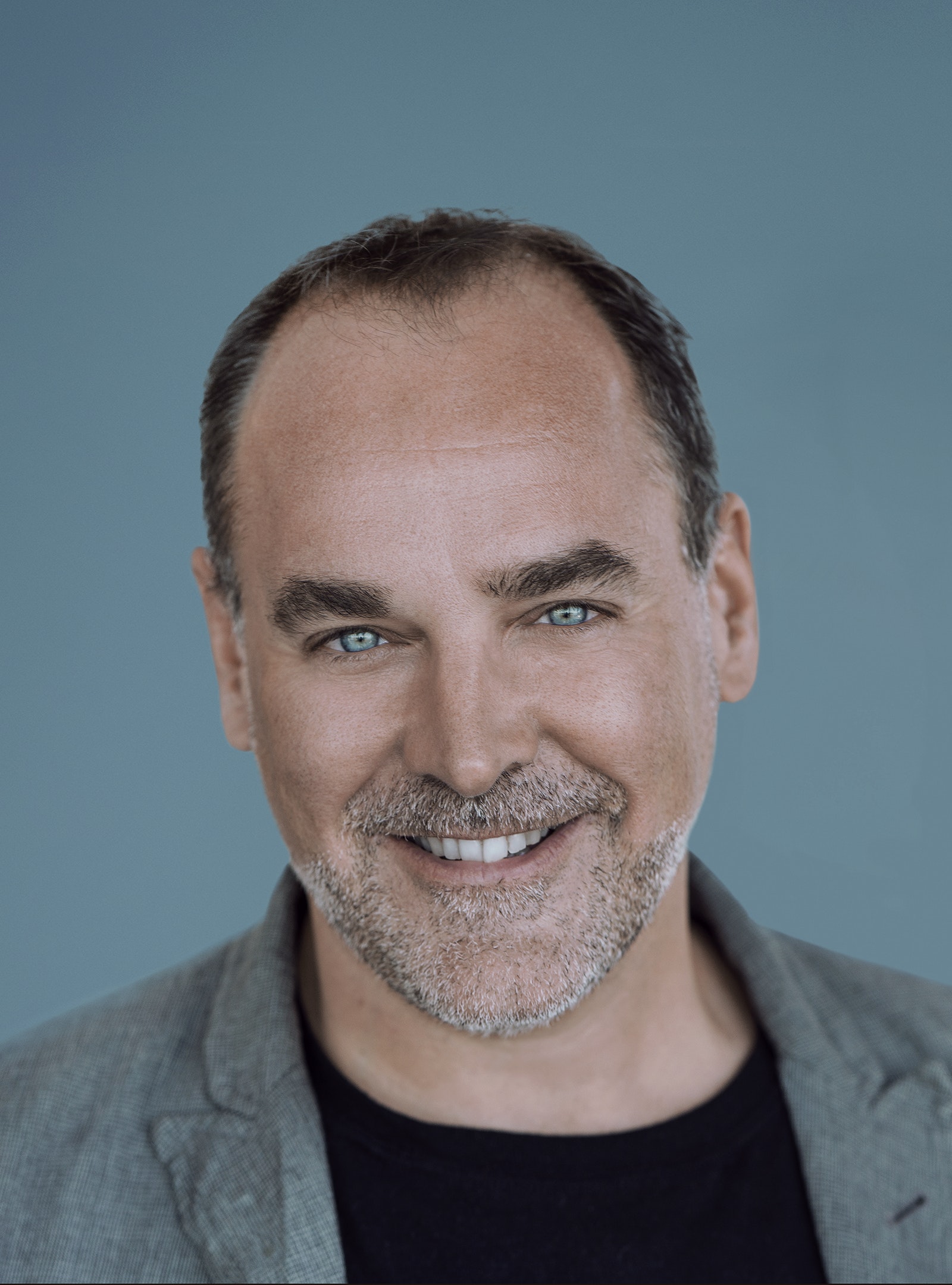 Scott Donaton is the Senior Vice President and Head of Marketing at Hulu, where he leads oversight of all marketing strategy across the SVOD and Live TV businesses. Donaton leads a team of marketers who are responsible for subscriber acquisition, engagement and retention, brand marketing, media, creative, brand partnerships and consumer research and insights. Scott previously served as Hulu’s Head of Creative, where he oversaw the company’s creative studio, Greenhouse. In that role, Scott drove deliverables across every touch point of the consumer experience, and launched the industry’s first-ever branded entertainment function that designs and delivers creative opportunities for advertising partners in streaming TV.

Prior to Hulu, Donaton served as the Global Chief Creative & Content Oﬃcer at Digitas, leading the agency’s worldwide creative practice including its campaign, content, experience design and production capabilities. Donaton also served as Head of Content for The Americas for Publicis Media and was chief architect of the Digitas NewFront.

Before joining Digitas, Donaton was Global Chief Content Oﬃcer at Interpublic Group’s UM and head of UM Studios, where he led a team of award-winning content strategists and producers who developed creative programs and innovative experiences for clients including Chrysler, Coca-Cola, J&J, BMW and Sony. Prior to UM, Donaton founded Ensemble, an Interpublic Group content studio, where he served as CEO from 2009 till 2013.

Donaton coined the phrase “Madison & Vine”, and is the author of a book by the same name. The book helped launch the branded-content revolution by declaring the entertainment and advertising industries need to converge to survive. Donaton also served as publisher of Entertainment Weekly and before that, was at Advertising Age, where he served as its editor for more than a decade before becoming publisher.

Donaton has won numerous advertising awards, including the Cannes Lions, Clios, D&AD and London International Advertising Awards. He was inducted into AAF’s prestigious Advertising Hall of Achievement, and was once honored as one of the “21 Most Intriguing People in Media.” Donaton served as president of the Entertainment jury at Cannes in 2013 and 2019, and is the current president of the AICP Branded Content & Entertainment jury. He is also known for his industry thought-leadership, which has been published in numerous media outlets including Fast Company, Adweek, Huffington Post, Business Insider, Ad Age and MediaPost.