Lamorne Morris was tapped as the lead of the hybrid live-action/animated Hulu series Woke, inspired by the life and art of cartoonist Keith Knight. Morris most recently appeared in the Netflix comedy film DESPERADOS alongside Anna Camp, Robbie Amell, Nasim Padrad and Heather Graham which debuted July 2020. He was last seen on the big screen in Sony’s BLOODSHOT, opposite Vin Diesel in February 2020. Additionally, Morris was seen in National Geographic’s limited series Valley of Boom, opposite Bradley Whitford & Steve Zahn.

He is best known for playing fan-favorite ‘Winston’ on Fox’s popular comedy New Girl for seven seasons where he stars opposite Zoey Deschanel, Max Greenfield and Jake Johnson. His additional past projects include Warner Bros. film GAME NIGHT with Jason Bateman and Rachel McAdams, Netflix film SANDY WEXLER where he starred opposite Adam Sandler, and the hilarious BARBERSHOP 3: THE NEXT CUT starring opposite Ice Cube. 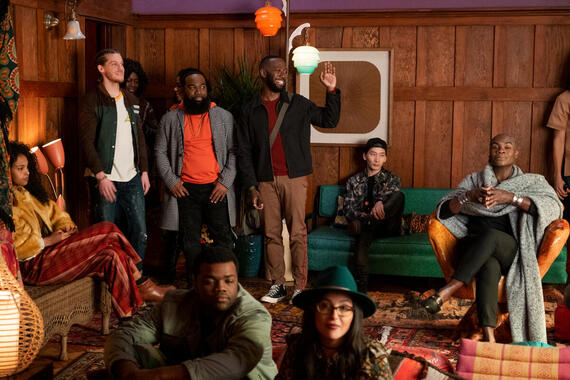 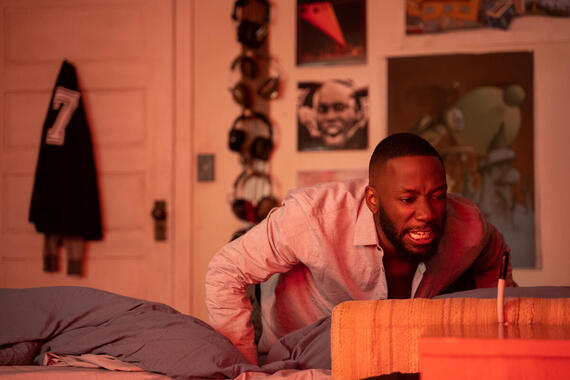 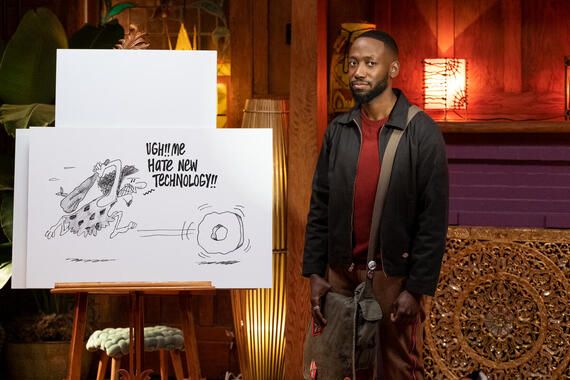 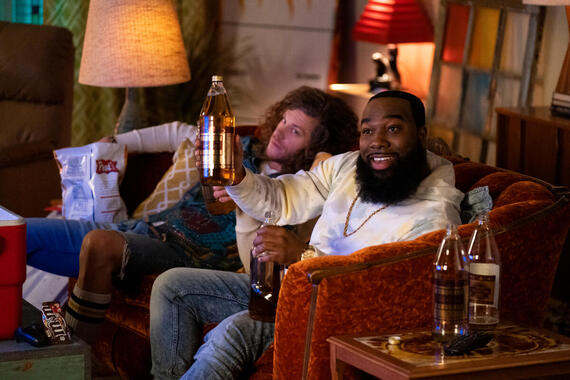